Baja for the Curious

Let nature delight and surprise you!

Baja for the Curious is a special trip bringing together the unique strengths of naturalist Andrew Emlen, Baja guide Jano Garibay, and your curiosity. This year, Baja for the Curious explores one of the remotest islands in the Loreto National Marine Park, Isla Monserrate.

On each Curious trip, we will have not only the enjoyment of paddling and camping together in a spectacular place, but also go with one scientific question in mind. On Isla Monserrate, we will look for tenebrionid beetles, also known as darkling beetles. As their wings are fused together, they cannot fly, but the air pocket beneath their no-longer-wings enables them to float, which equips them to arrive at distant islands where, in relative isolation, they may eventually evolve into new species. We will note and photograph the ones we find, and form a baseline of information to compare with nearby islands.

Nine nautical miles from the nearest coast or significant island, Isla Monserrate is 11nm around, with a pair of islands 2nm offshore. Parts of Monserrate are made of a colorful solidified stew (breccia) of volcanically originated rocks, while fossil-laden marine terraces cap its highest plateaus and reach its western shore.

In the springtime, the warmth inspires the footlong chuckwallas which are common on the island to be more active. A surprising variety of birds lives here as well, from nesting pelicans to land-based birds that can go long periods without a source of water, such as the black-throated sparrow. We’ve also seen a sea turtle nest on the island!

Being curious is personally satisfying, but it also does something bigger. We will be contributing to the body of scientific knowledge about this unique place, the National Marine Park of the Bay of Loreto, which is included in UNESCOs World Heritage Gulf Islands listing. UNESCO calls this the richest and most varied of any island-sea property on the World Heritage list.

An astounding number of fish species (891), and vascular plant species (695) live here, as well as both desert birds and sea birds. Immerse yourself in the world’s youngest and most vibrant ocean. Live with the rhythm of the sea, sleeping beneath the stars, traveling by kayak, camping on island beaches, and discovering interesting things about this world of ours.

On this trip we bring a couple double kayaks so that we can enjoy a few extras, such as a spotting scope, and more field guides. Double kayaks also make good platforms from which to film, photograph and observe wildlife. We will ride a motorboat to the island, and then be self-sufficient. Whether we paddle the 9nm crossing back to the coast or another island, or we get picked up by motorboat will be decided with the weather and group input.

We offer this trip just once a year, so jump on it if you can! 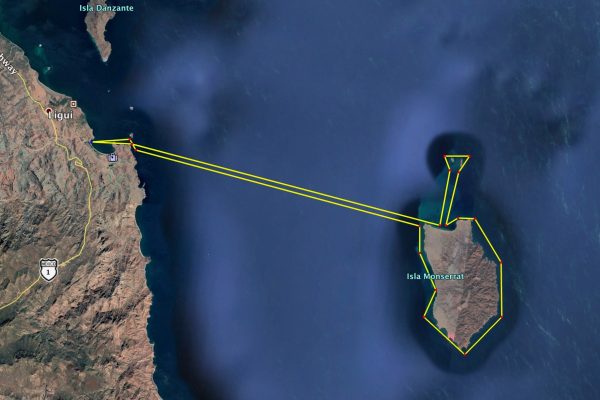 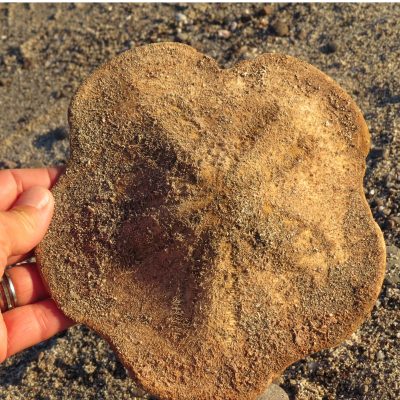 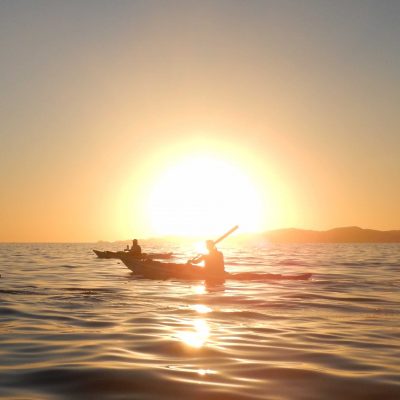 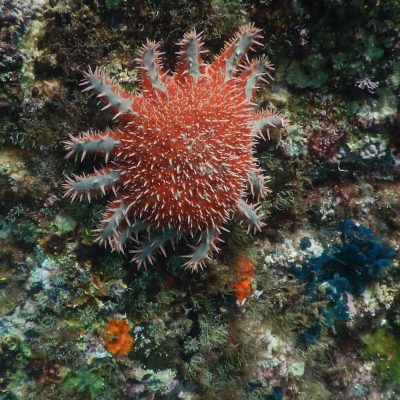 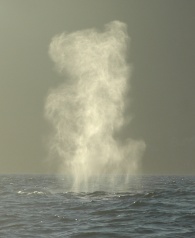